Rooms and apartments in the Old Town of Lucerne

Hotel Krone. The Bijou at the Weinmarkt.

The holiday region of Central Switzerland, with its clear waters, green meadows, quiet forests and massive mountain peaks, is the epitome of “paradise” for many people.

The Old Town Hotel “Krone” is located at the wine market of Lucerne and represents the time-honoured tradition of Swiss hospitality.

The hotel building looks back on a long history and is one of the oldest houses in Lucerne. In the 19th century it was rebuilt – the medieval (late Gothic) elements have been replaced by the neo-classical design.

At the beginning of the 20th century, the front of the house was remodeled again. Today the Hotel “Krone” in the center of Lucerne has the beautiful neo-Baroque palace façade and stands out for its artistic character and historic charm.

After complete renovation in 1994, the 600-year-old Hotel “Krone” turned out into a real jewel in the heart of Lucerne. All rooms have modern furnishings according to top standards. 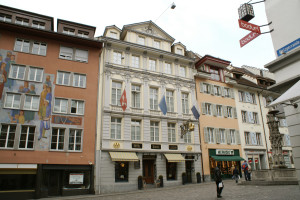 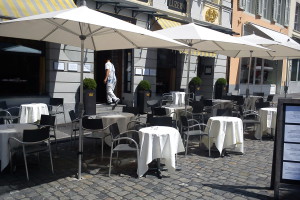 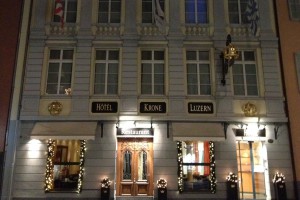 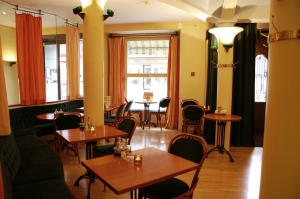 Welcome to the Old Town of Lucerne: